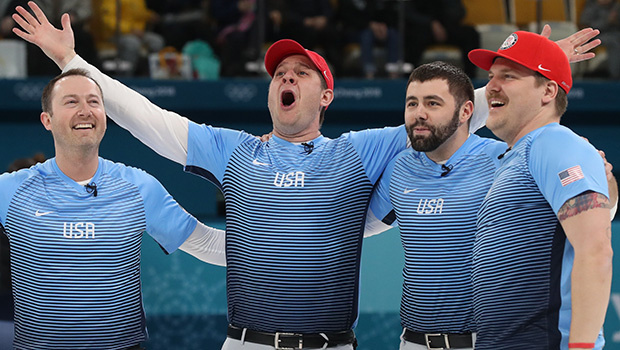 Let’s be honest, predicting a gold medal for the Men’s U.S. Curling Team was a long shot. Defeating Sweden, the top-ranked team in the world, was both astonishing and inspiring. John Shuster, the face of American curling for the past four Winter Olympics proclaimed “this is a team that never gives up.” That was a bold proclamation given the U.S. had never won a gold medal in the sport. Against all odds, it’s really a historic win.

Marketing requires the same determined attitude that John Shuster embraced for 16 years – until his team medaled. Results don’t come overnight, but a “horizontal” strategy will deliver over time. And if you fail, fail fast and learn. Some of the most successful entrepreneurs failed several times before doing extremely well. Remember, you don’t need to win gold to achieve your goals – but it is good to dream. 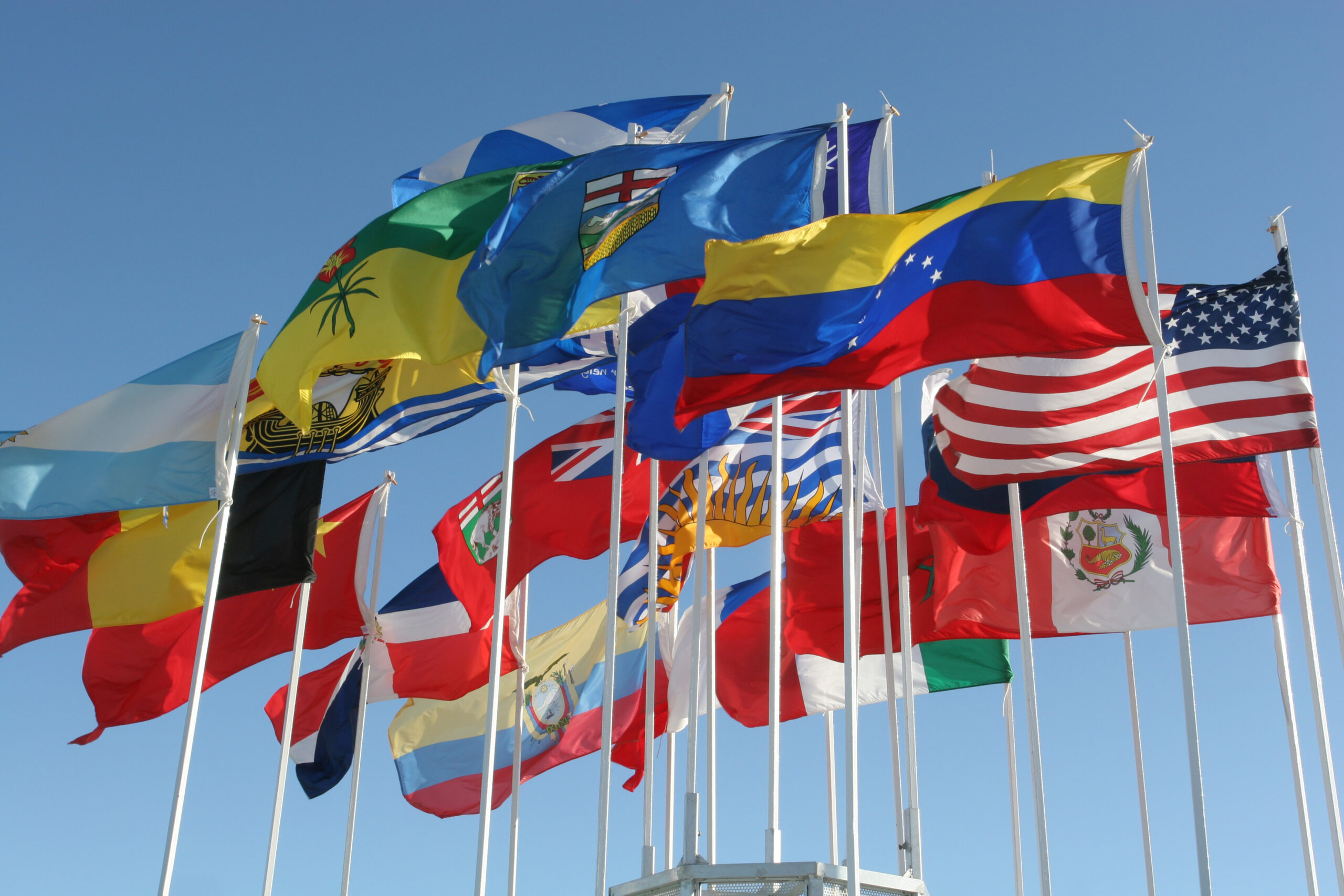